Contenders with promising assets and buzz

The Challengers are strong competitors of the Top 10. Kyoto (15), Jaipur (18), and Osaka (19) obtained very high asset scores but received a lower overall rank due to their lack of buzz. On the other hand, some Challengers threaten the top contenders with their high scores in specific factors. For example, San Francisco (14) scored higher in positive buzz and search volume than most cities. 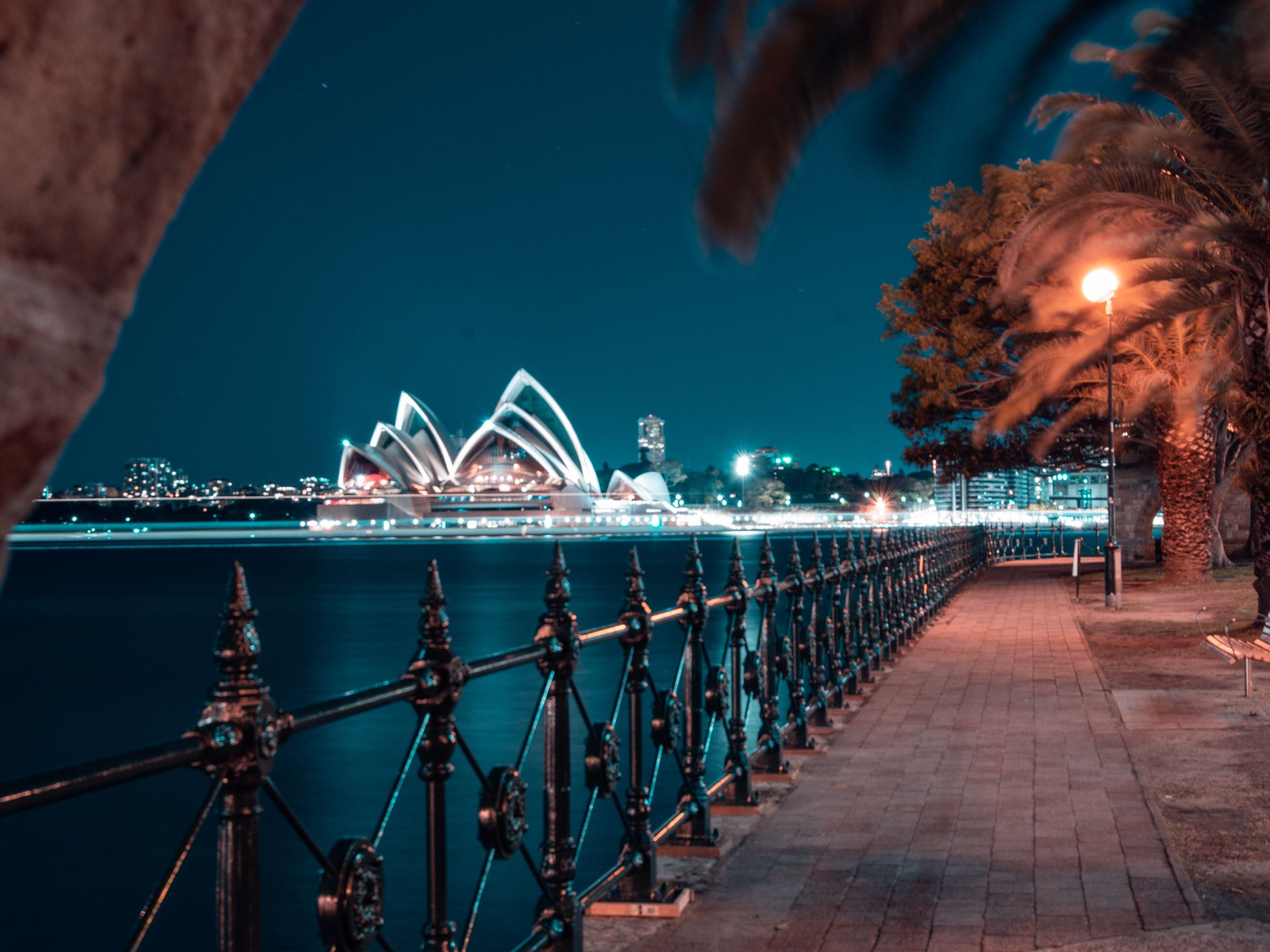 The "Emerald City" is home to one of the world’s most iconic harbour fronts. 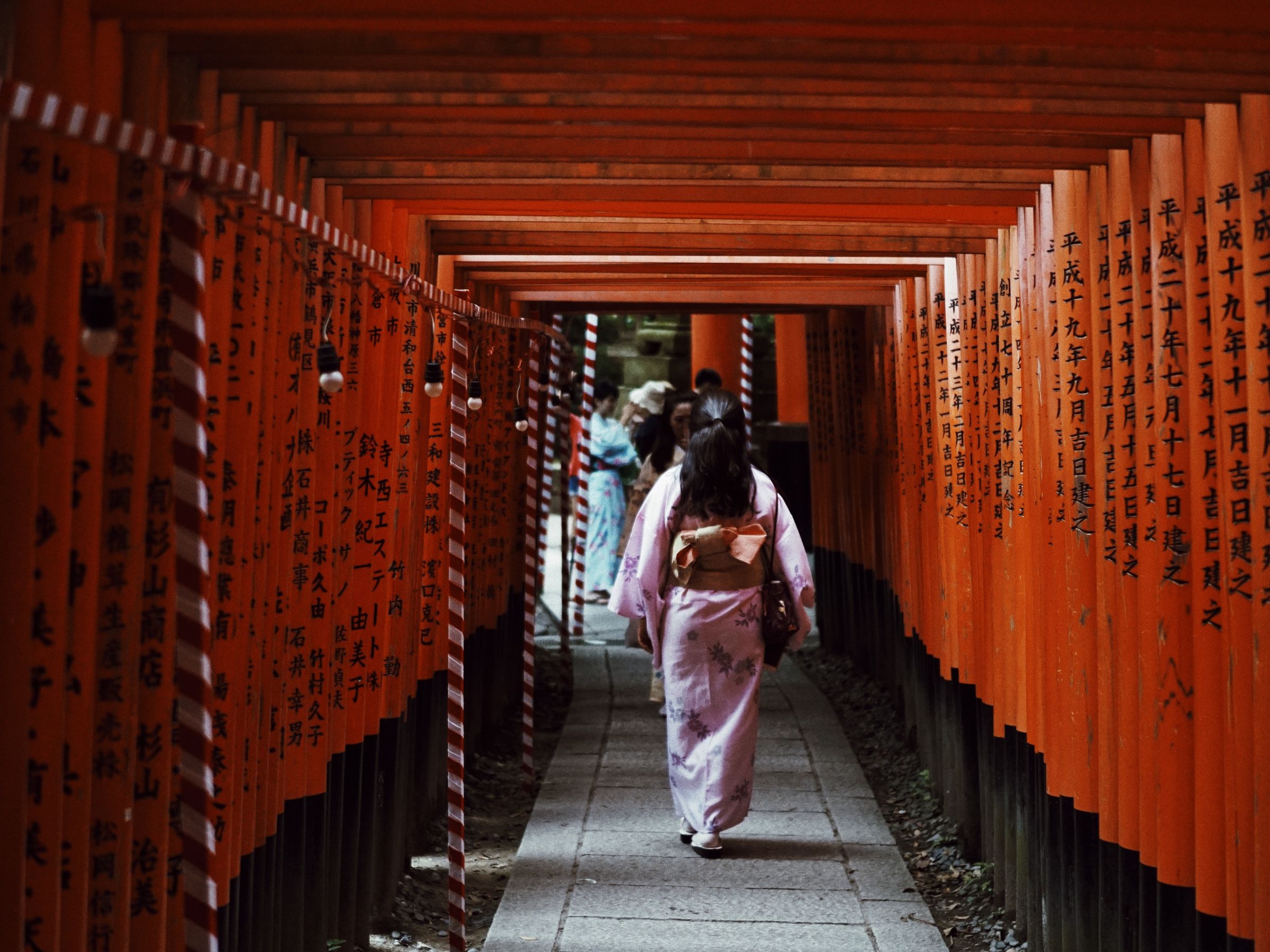 There is a great divide among the Challengers when focussing on their buzz score rankings. Three of the cities – Kyoto (15), Jaipur (18), and Osaka (19) – are ranked below 50. That these cities made it to the top 20 of the overall ranking means they have great assets but could perform better in buzz.

The “Pink City” on the rise

How has Jaipur captured the hearts of visitors?

*The number in brackets represents the city’s ranking within the CBB ’22.

In 2019, Saffron worked with the city of Vienna on their brand strategy. Our work was awarded the German Design Award 2020. 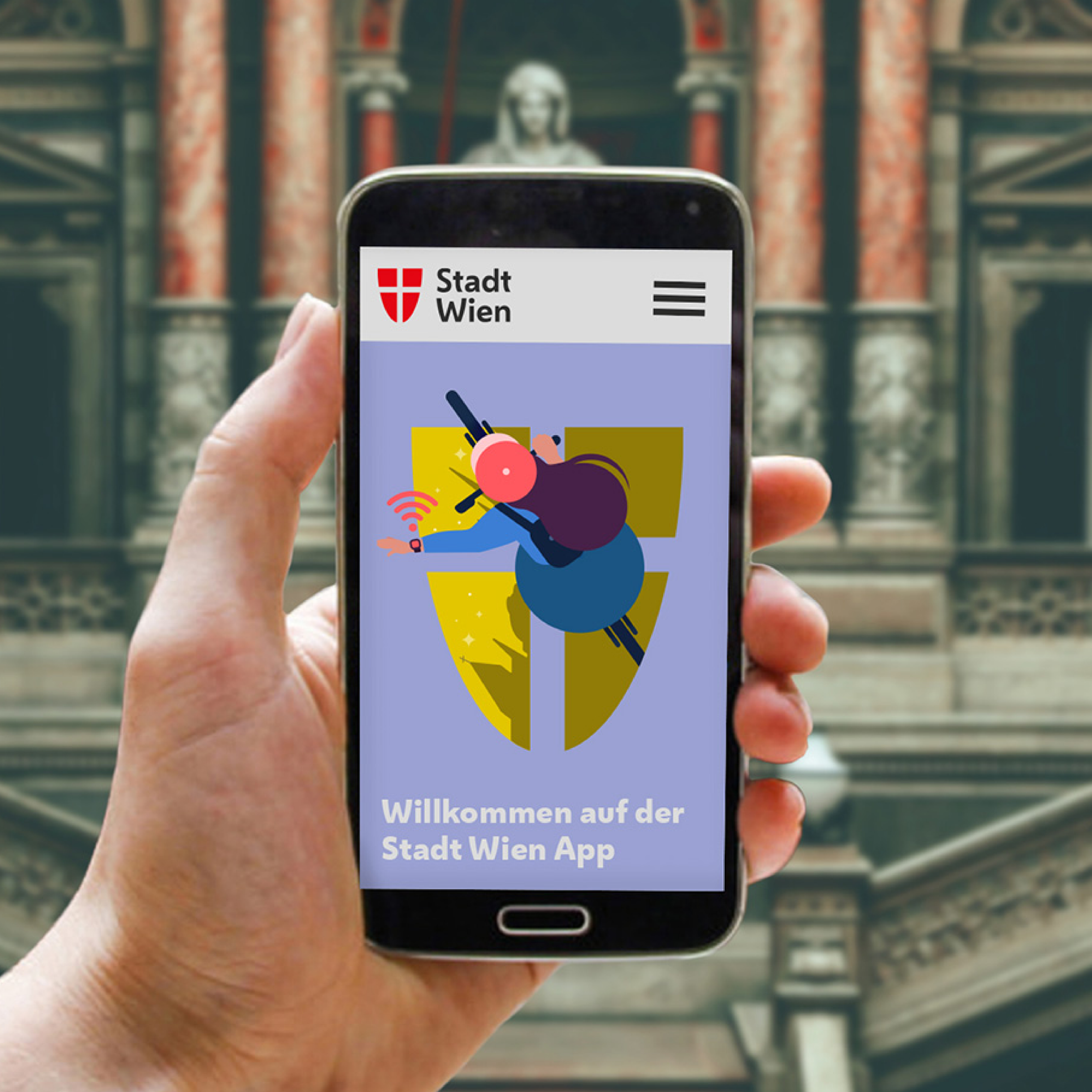